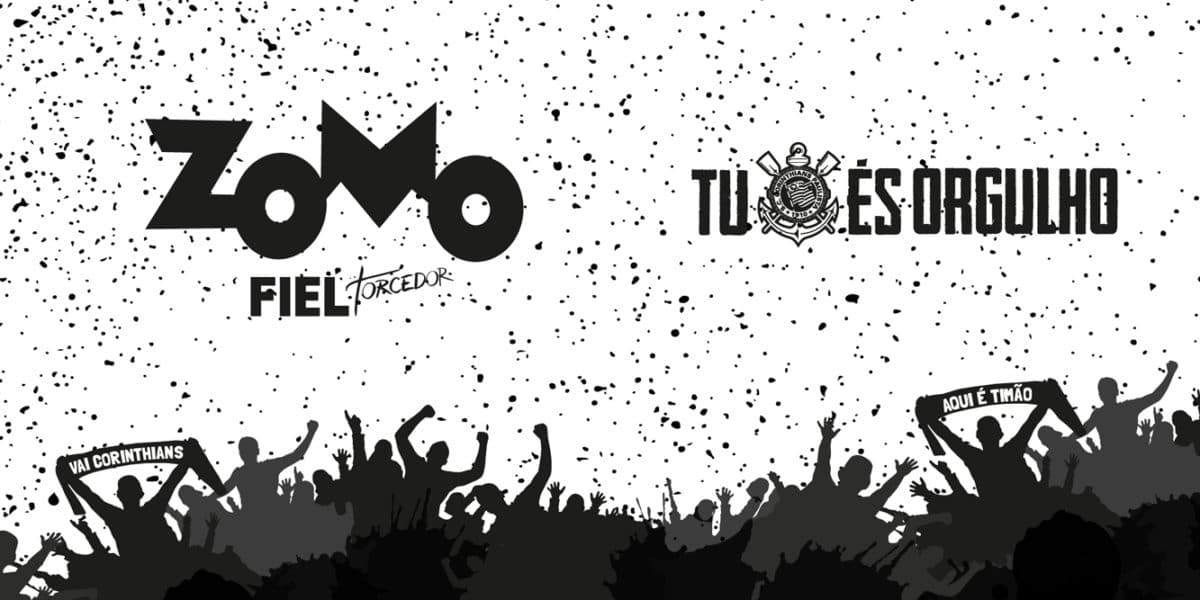 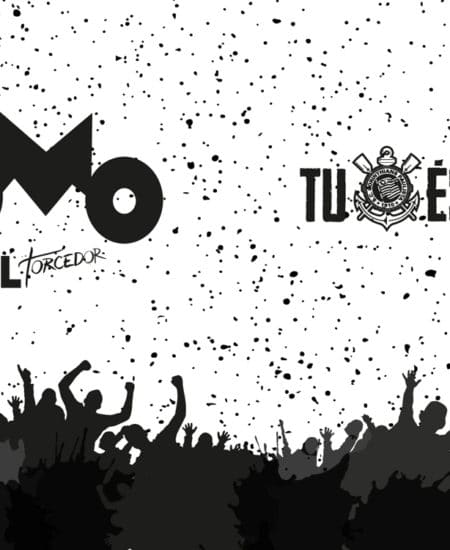 Zomo scores another amazing goal and starts a new partnership with Corinthians, the soccer team with the largest fan club in Brazil. The partnership is a result of the grit to innovate that we both share. Several new products for all segments were created by Zomo, and endorsed and registered by Corinthians: among them hookah essence and tobacco rolling paper. Listen to that, Zomo is in full swing to launch their vape juice. What’s more, today we’re proud to announce Zomo’s most recent achievement: a ‘Zomo box’ at Arena Corinthians.

The box offers exclusive view to watch matches that feature the best dribbling. To make things even better, there’s a games area that includes snooker and foosball, air games, arcade games and video games, not to mention the space to enjoy that session with your friends. The launch of Camarote Fiel Torcedor Zomo* will be during a football classic – Corinthians X Palmeiras, the most charismatic soccer teams in Brazil and fierce rivals. The match will be on March 22 and Zomo will be there to show their power and strength. Follow us on social media and participate in our sweepstakes to watch the games from Zomo box at Arena Corinthians. Don’t miss out! 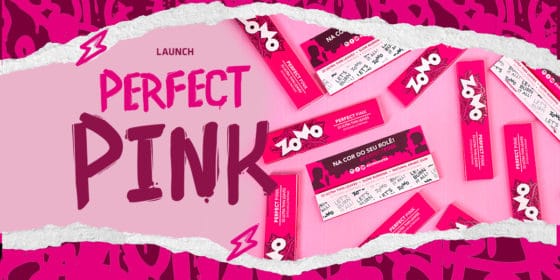 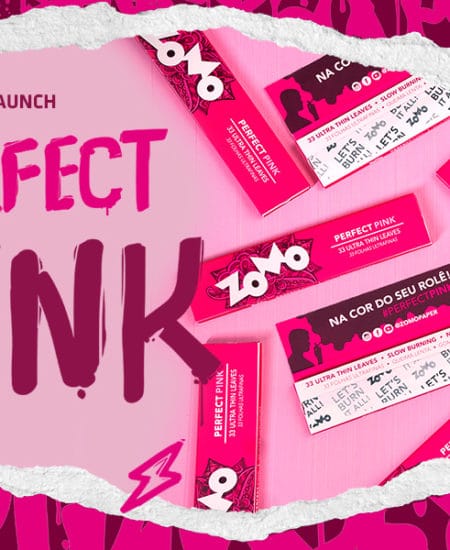 It was the one you were missing out, right? Zomo has just launched the very product you were looking for. Perfect Pink is the new thing when it comes to pink rolling papers. It doesn’t smell and, above all, its natural material helps taste the real flavor. This will provide you with the real trip […] 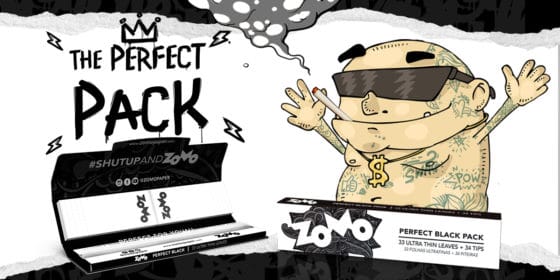 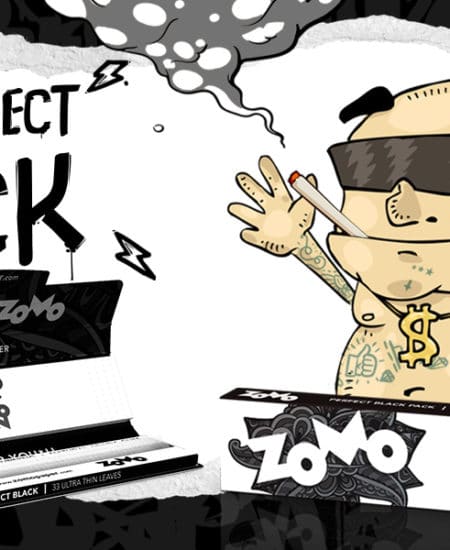 Tips and booklets in one pack? Zomo Paper has launched it!

Now yeah, Zomo Paper has the Perfect Black Pack for you. Welcome Perfect  Pack, which brings your fave booklet together with tips, so you can better enjoy your sesh.  You demanded, Zomo Paper developed it. It fits perfectly in your bag and will be enough for hanging out.  No more problems  No more package ripping […]